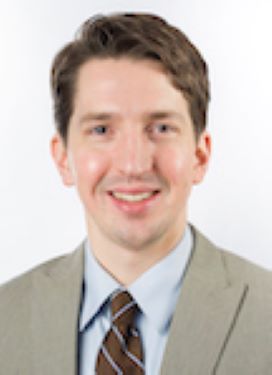 Dr. Corey Lehnert is from Mequon, WI. He earned a B.A. in Psychology from Lawrence University and his M.D. from Rosalind Franklin School of Medicine and Science.  Corey won first prize at Rosalind Franklin University of Medical Sciences 2018 Clinical Poster Competition for “Psychosis delaying the distinction between psychogenic non-epileptic seizures and epilepsy.”  He was the co-Founder and Head Coach, Kensington Branch of “Students Run Philly Style!”; extracurricular running organization that helps HS kids to train to run the Philly marathon.  He was also 9th grade English teacher at Kensington Health Sciences High School in Philadelphia. He was deeply influenced by his time teaching in a resource poor part of Philadelphia through Teach for America, both as a teacher and as a coordinator and trainer of other teachers. It was there that he began to develop his capacities for compassionate and engaged communication.  He enjoys going to Madison’s many farmer’s markets on the weekends. His hobbies include reading- going to used book shops in town and searching for vintage science fiction and fantasy books, running in the Arboretum, meditating, and hanging out with his two black cats, Gus and George.