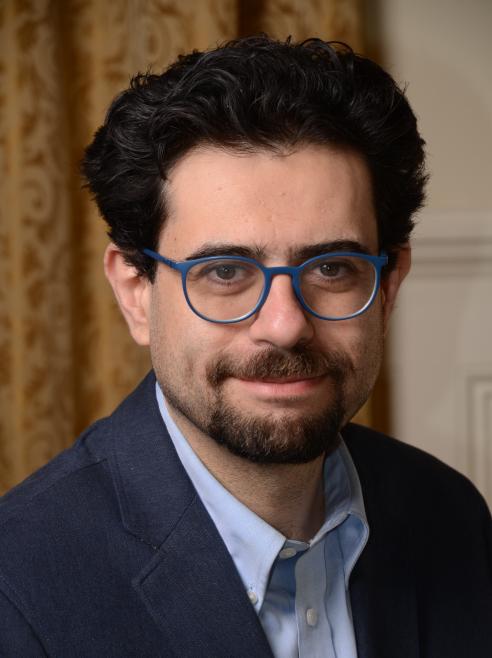 Dr. Ferrarelli’s primary research interests involve the utilization of neuroimaging and neurophysiological techniques, including high density (hd)-EEG, fMRI and Transcranial Magnetic Stimulation (TMS) to better understand the neurobiology of major psychiatric disorders, and especially schizophrenia (SCZ). Dr. Ferrarelli earned his MD and PhD in psychiatry at the Catholic University of the Sacred Heart in Rome. At the University of Wisconsin-Madison, and while completing his residency at Western Psychiatric Institute and Clinic at Pittsburgh, he studied the alterations in neuronal circuits contributing to SCZ and related disorders both during wakefulness and sleep. In wakefulness, he demonstrated a reduction of TMS-evoked fast oscillations in frontal areas in SCZ patients relative to healthy control (HC). In sleep, he established marked deficits in sleep spindles, waxing/waning, 12-16 Hz oscillations that represent a hallmark of Stage 2 Non-Rapid Eye Movement (N2) Sleep, in SCZ compared to both HC and other psychiatric patients. Dr. Ferrarelli, who is currently an Assistant Professor, an Attending Physician, as well as the Director of the Sleep and Schizophrenia program at the Department of Psychiatry at Pittsburgh, will now extend those lines of research to early course SCZ as well as individuals at clinical high risk for psychosis.

Note: This seminar is not open to the public. It is intended for UW faculty and researchers involved in Psychiatric and Neuroscientific investigations related to sleep and schizophrenia. If you would like to attend, simply check with the organizer: sebastian@wisc.edu