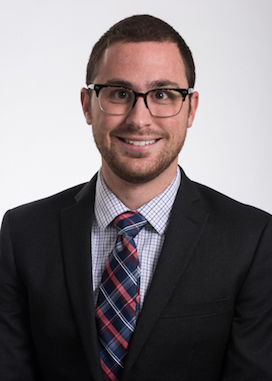 Perhaps you’ve wondered about the intersection of video gaming and culture. But we bet you’ve never done scholarly work on the topic, like Dr.Doug McWilliams has. Doug has written about the deeply immersive game Bioshock in a manuscript entitled, “BioShock: A Representation of Technology as an Addiction in Popular Culture.” A graduate of Rush Medical College, Doug has also analyzed popular medical school study tools for evidence of implicit bias with regards to race, gender, and sexual orientation, has managed a staff of 12 lifeguards, and has been a research assistant at Mayo. We’ll close with a quote from his personal statement, describing his psychiatry rotations in medical school: “It quickly became apparent that, as a psychiatrist, I will love my job.” Hear, hear!